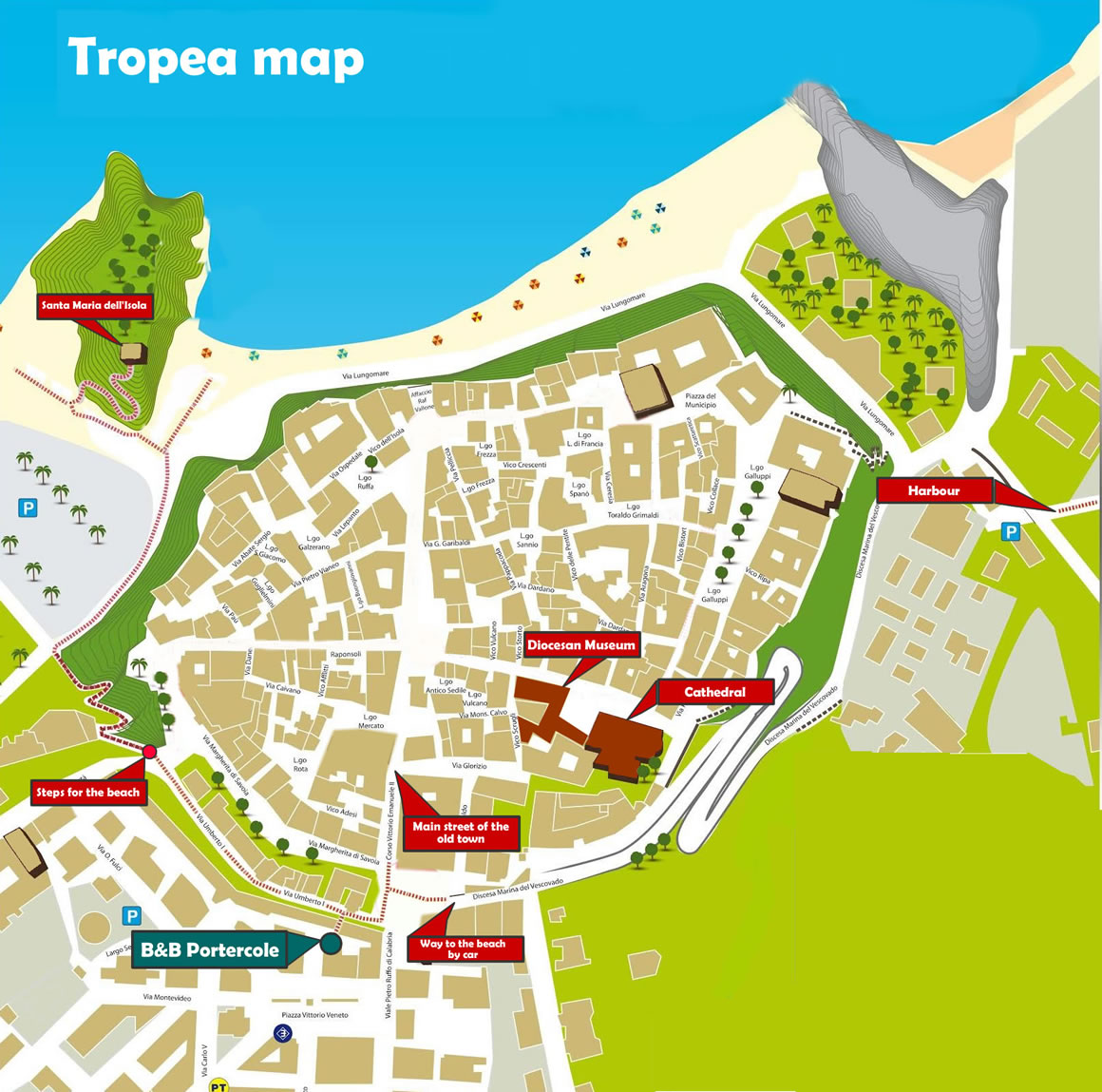 Tropea
Tropea, known as the pearl of Calabria, offers tourists of all ages a relaxing holiday in an area unspoilt by mass tourism.

It has a beautiful climate, there are lovely days even in October and November when the sea is still warm.

Guests can visit also the beautiful surroundings such as the Aeolian Islands, Scilla, Reggio di Calabria and unspoilt villages inland.nell’entroterra.

History of Tropea
As Tropea, is a very ancient town, its history spans thousands of years.

In Greek mythology it had noble origins, it is said in fact that Hercules moored his boat here during his travels seeking the golden fleece with the Argonauts, founding one of his harbours here. This is why it was called Portercole as all his arbours.

One day the gods passing along this beautiful coast, were enchanted by it and asked Zeus to call Hercules to construct Tropea as a trophy above the port in honour of the gods.

On returning from his journey Hercules therefore founded Tropea that was so beautiful that the Greeks said that she, Tropea, was “the bride of the sea” and they wanted to join her to the gods.

After a catastrophic earthquake in the greek-roman period the mountain above Tropea crumbled causing the port to be covered with sand.

The port was then rebuilt close by.

We have named our b&b Portercole connecting it to our history. 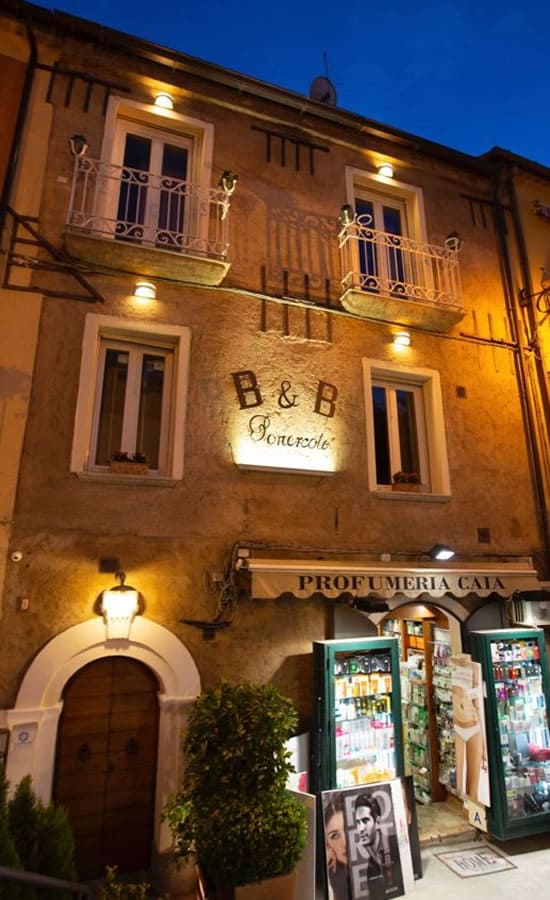 Everything was great- ran by a really lovely young couple- super friendly and helpful. Brilliant location right in the heart of town. Parking. Excellent breakfast. Luxurious room and bathroom. All perfect...

We ha da very pleasant stay in Tropea. The B&B is very centrally and the rooms are quite modern, clean and with comfortable beds. Having breakfast in the morning with a good Cappuccino and a great variety of delicious food was an enjoyment...

This is the best B and B ever! Sharon and Biagio really make you feel at home! They go above and beyond for their guests... 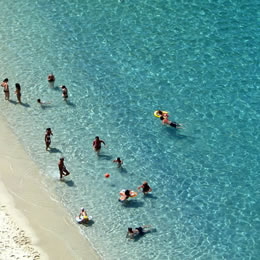 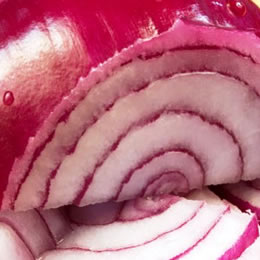 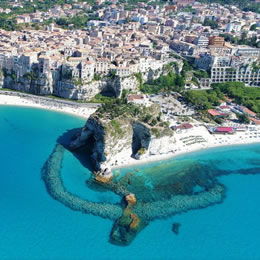 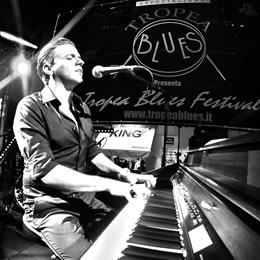